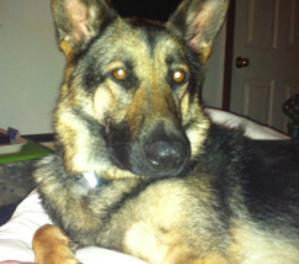 Stories from a food pantry manager:

family. I found that her original owner left her alone all day &

into the night. She adjusted well to our family and was only

with us a few months when I lost my job. I thought we might

Food Pantry, could help us with food for our Luna through

a program called Jazzy’s Place. I am so grateful that the

Country Kids 4H Food Pantry has such a wonderful way to

help my family including my Luna. I couldn’t bare the